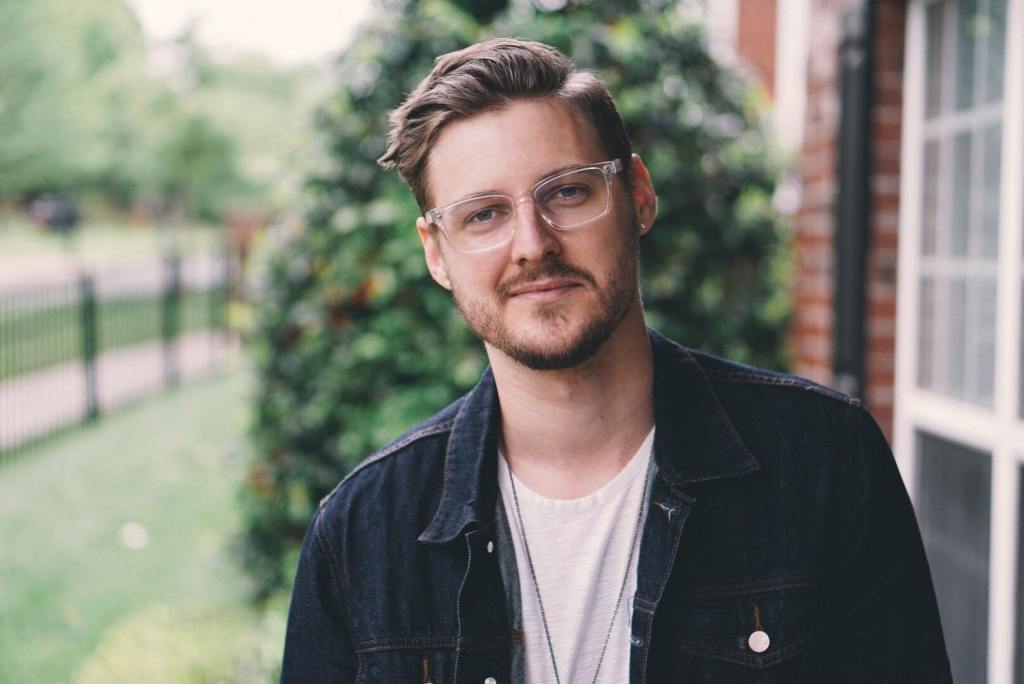 Monday night, hours before Christian Pastor Jarrid Wilson would take his own life on the eve of World Suicide Prevention Day, Wilson, 30, asked for prayers as he got ready to officiate the funeral of a fellow Christian woman who had earlier taken her own life.

“Officiating a funeral for a Jesus-loving woman who took her own life today. Your prayers are greatly appreciated for the family,” he tweeted at 2:01 p.m.

About 15 minutes later, Saddleback Church co-founder, Kay Warren, thanked him for being willing to be the “arms of Jesus” for the family of the suicide victim.

“Praying, Jarrid. Her devastated family needs so much tenderness and compassion right now. Grateful for your willingness to be the arms of Jesus to them,” Warren tweeted at 2:16 p.m.

Wilson, who was an associate pastor at Harvest Christian Fellowship in Riverside, California, was relentless in his advocacy through an organization called Anthem of Hope (http://anthemofhope.org/) that he founded with his wife, Juli, in 2016. Their “faith-centered” effort sought to amplify hope for those like himself who are “battling brokenness, depression, anxiety, self-harm, addiction and suicide.”

We continue to pray for the Wilson family.