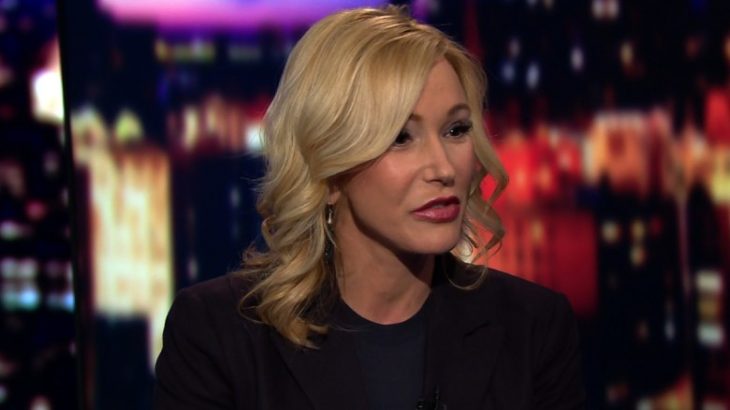 The ChristianPost reported that JMMI Minister Anthony Moreaux told them “We’re expecting thousands. It’s gonna be huge” after he was asked about a flyer for the event. He also confirmed information on the flyer that White will be in attendance, noting that she is good friends with Yohe, who has told her more than one million followers on Facebook not to miss the event.

Taylor’s ministry, which consists of more than 1,800 churches and thousands of volunteer staff worldwide, according to their website, boasts that it is the “greatest move of God to hit the face of the earth.” He regularly hosts miracle crusades and according to Christian Post claimed in August 2016 that he raised a woman from the dead through a message sent to her on Facebook.

CP also reported that Minister Moreaux told them that he has personally witnessed healings at the miracle crusade against cancer which has been happening for a number of years.

“I have seen hundreds healed,” Moreaux said. “It is unreal. I’ve literally seen it with my own two eyes. People coming with tumors, coming back and testifying with medical reports in their hands that tumors have evaporated from their bodies.”

Have you been healed at one of these crusades? Please feel free to share your testimony or story with our readers.