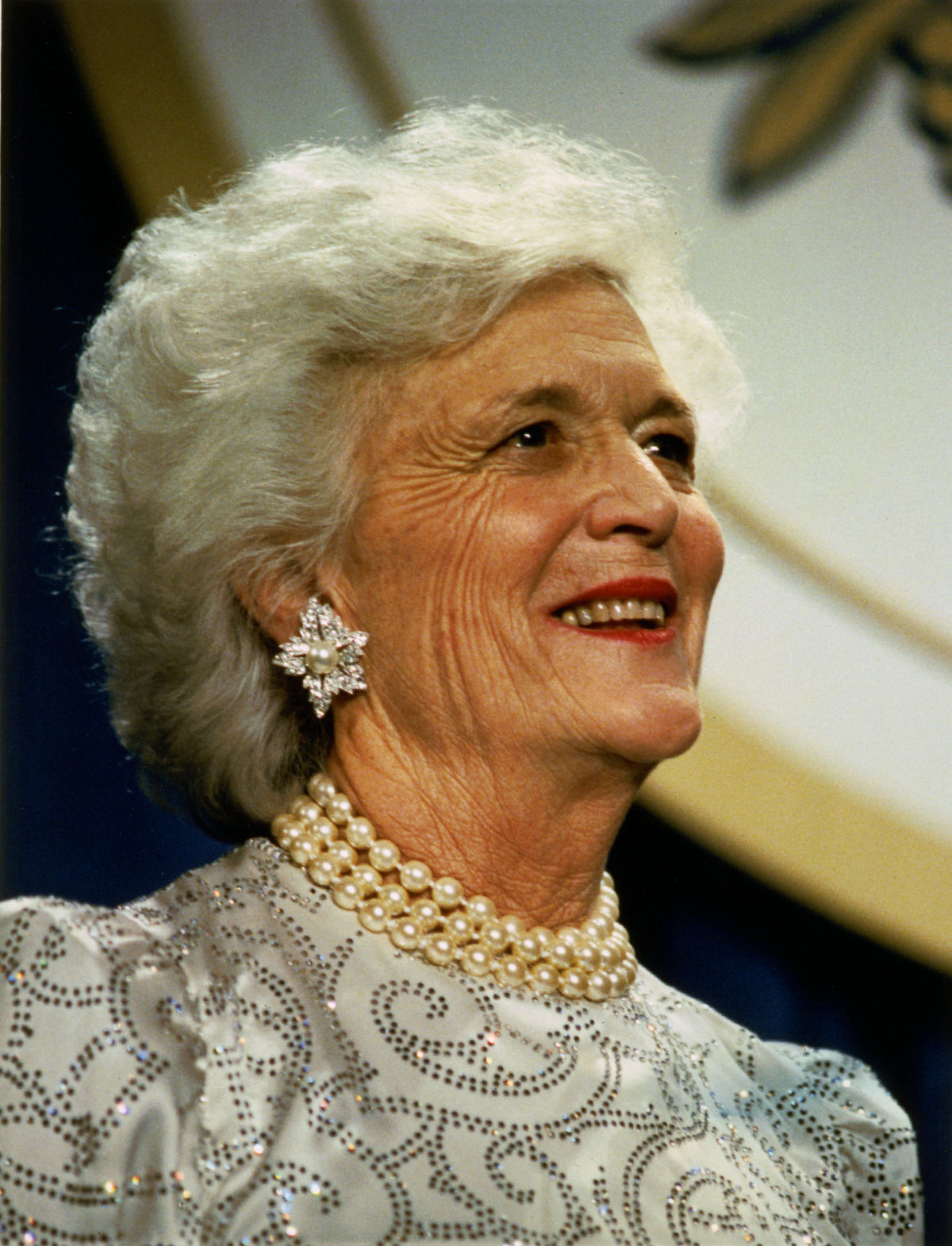 Regardless of what political bed you lay in, death knocks on everyone’s door. We do not mourn someone because the were either Democratic or Republican, but rather empathy and human nature allows us to sympathize with those who are mourning and hurting.

Today we honor the life of Barbara Bush and also mourn with the Bush Family as the matriarch of their family has gone home to be with the Lord. Mrs Bush, who was first lady from 1989 to 1993’s health had been failing for some time and had declined further medical treatment.

Tributes have poured out from all over the world with many saying of how gracious she was. Her son who also happens to be former president said in a statement:

“My dear mother has passed on at age 92. Laura, Barbara, Jenna, and I are sad, but our souls are settled because we know hers was. Barbara Bush was a fabulous First Lady and a woman unlike any other who brought levity, love, and literacy to millions.”

We pray for the Bush family and may Barbara Bush’s soul rest in peace.