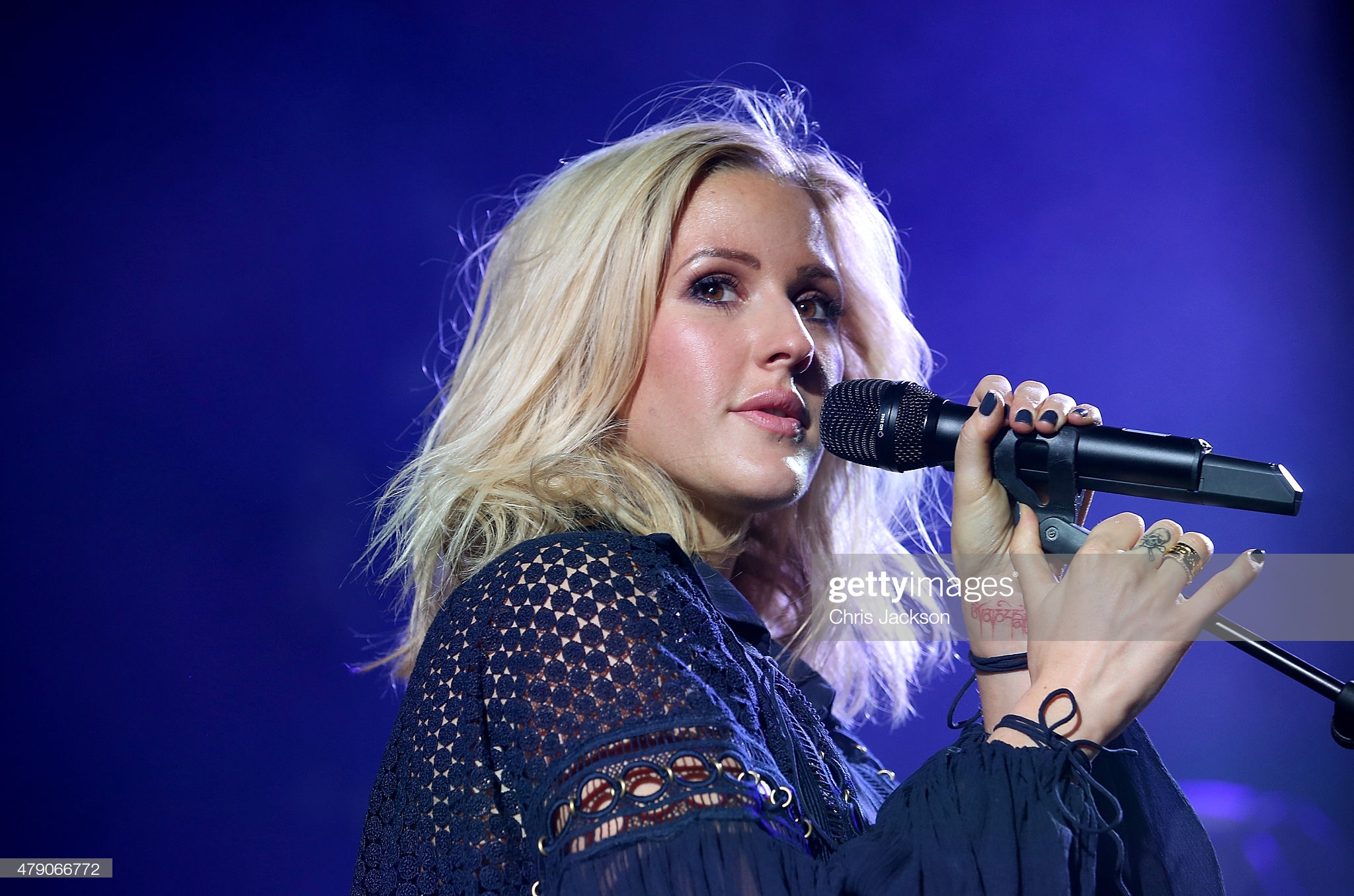 Pop singer Ellie Goulding is threatening to cancel her performance at the Dallas Cowboys football game on Thanksgiving Day unless the Salvation Army — the faith-based nonprofit that benefits from the competition — embraces the LGBT agenda.

Goulding, who is slated to lead the half-time show, issued the threat after some of her fans alerted her that some feel the Salvation Army has discriminated against those in the LGBT community. It’s worth noting, though, the Christian-founded charity has repeatedly said it helps all people in need on a page on its website

Goulding however says, “Upon researching this, I have reached out to The Salvation Army and said that I would have no choice but to pull out unless they very quickly make a solid, committed pledge or donation to the LGBTQ community,” Goulding wrote in a comment on her Instagram page, according to The Dallas Morning News. “I am a committed philanthropist as you probably know, and my heart has always been in helping the homeless, but supporting an anti-LGBTQ charity is clearly not something I would ever intentionally do. Thank you for drawing my attention to this.”

What are your thoughts on this Ellie Goulding stance. Do you think salvation Army should just cancel her as others have suggested on social media?