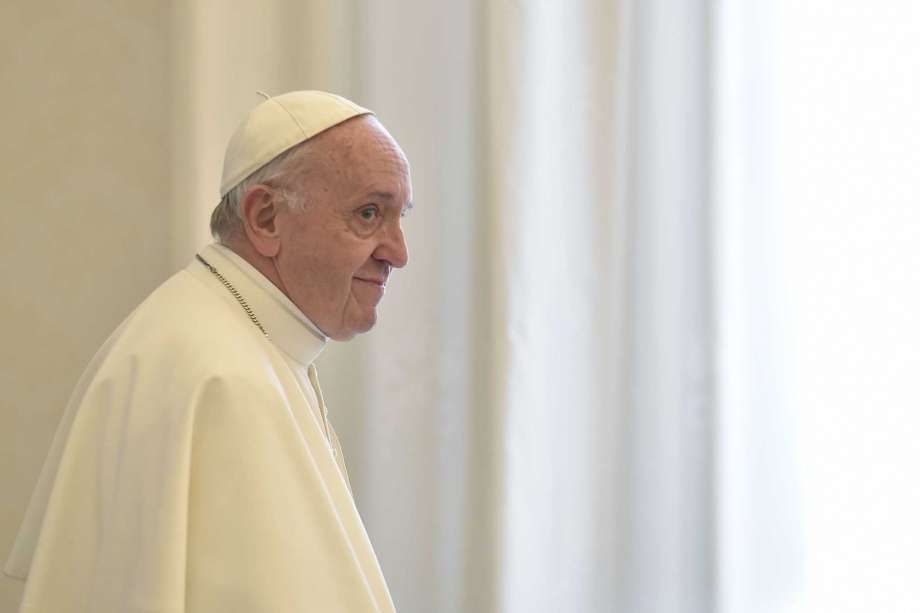 Pope Francis warned against ‘conversing’ with Satan, describing the ‘person’ of the Devil as cunning ‘more intelligent than us’, an evil enemy who will ‘turn you upside down’.

‘I’m convinced that one must never converse with Satan – if you do that, you’ll be lost,’ the pontiff told Catholic broadcaster TV2000, according to the Telegraph.

The Pope added further: ‘He’s more intelligent than us, and he’ll turn you upside down, he’ll make your head spin. He always pretends to be polite – he does it with priests, with bishops. That’s how he enters your mind. ‘But it ends badly if you don’t realise what is happening in time. We should tell him, “go away”.’

So in taking heed of these words from the pope, let us not forget that the bible tells us that;

And no wonder, for even Satan disguises himself as an angel of light. 2 Corinthians 11:14

It would be easy to deal with and identify if Satan came as he is often portrayed, with horns and a pitchfork. We would naturally flee this beast. However,  often than not Satan comes adorned in beauty. “Wolf in Sheep’s clothing” so that we easily fall for the trap when he claims to offer us freedom only to have us bound in the end.

Whilst many welcome this message of encouragement from the pope, it comes at a time of controversy after the pope had suggested a retranslation of the Lord’s Prayer leaving many believers confused by His suggestion. The pope argued the prayer in its current form makes God the source of temptation, when really it is Satan who ‘leads us’ into doing wrong.

The bible says “And if anyone removes any of the words from this book of prophecy, God will remove that person’s share in the tree of life and in the holy city that are described in this book. Revelation 22:19” What are your thoughts, please share with us!

124 thoughts on “Pope Francis warns against ‘conversing’ with Satan!”