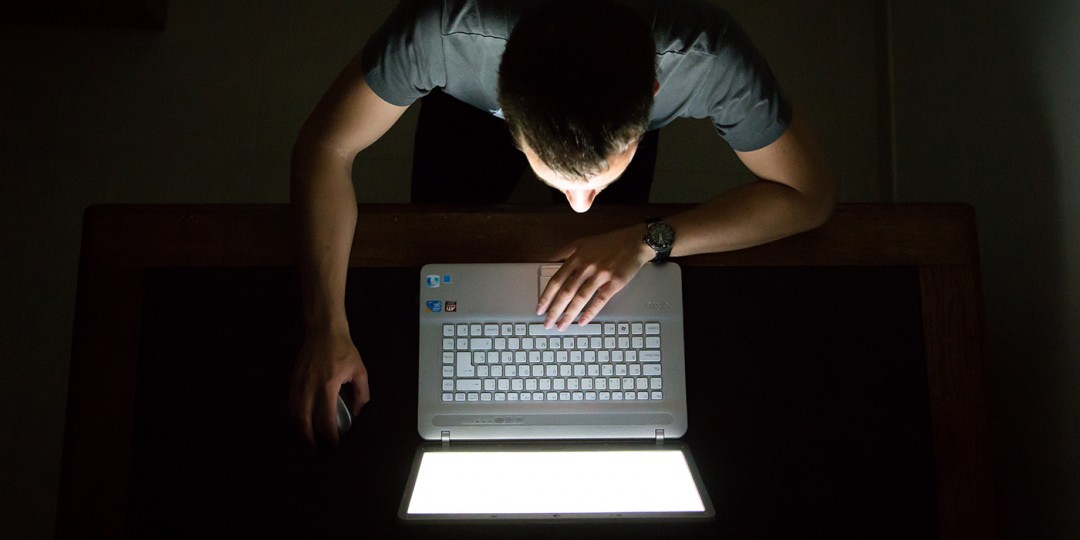 The Florida House has passed a resolution declaring pornography a public health risk because it incities “deviant, problematic or dangerous sexual behavior” among users, drawing praise from Christian and anti-sexual-exploitation groups.

Earlier this week, the state’s House of Representatives passed a resolution declaring pornography a public health risk and calling for education, research, and policy changes to protect Florida citizens from such material, according to the Associated Press.

The sponsor of HB 157, Republican Rep. Ross Spano, who is running for attorney general, argued that pornography poses a number of risks, including an increased demand for prostitution.

During a hearing last month before the House’s Health & Human Services Committee, Spano said that research has “found a correlation between pornography use and mental and physical illnesses, difficulty forming and maintaining intimate relationships, unhealthy brain development and cognitive function, and deviant, problematic or dangerous sexual behaviour.”

Children and teens are the most “at-risk” groups when it comes to pornography, the Florida resolution states. It posits that the Internet is exposing children to pornography at an alarming rate, which could lead to low self-esteem, an eating disorder, and a desire to engage in dangerous sexual behaviour.