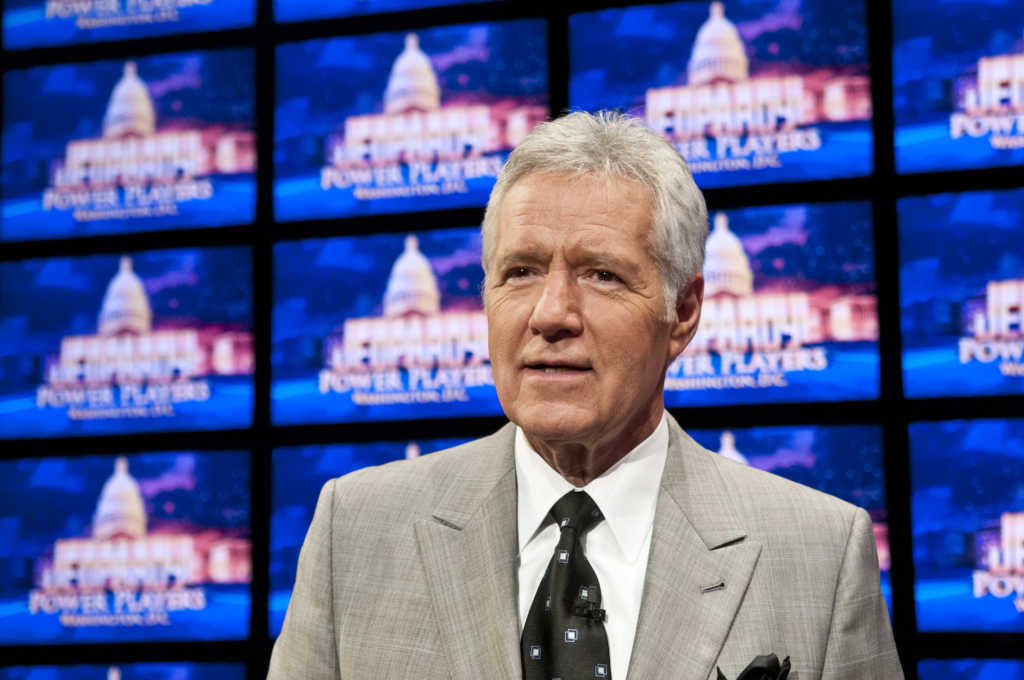 In March of 2019, Alex Trebek said he had been diagnosed with advanced pancreatic cancer but intended to fight the disease and keep on working. In a video posted online, the 78-year-old said he was announcing his illness directly to “Jeopardy!” fans in keeping with his long-time policy of being “open and transparent.”

He’s among 50,000 other American who receive such a diagnosis each year, Trebek said. Normally, the “prognosis for this is not very encouraging, but I’m going to fight this, and I’m going to keep working.”

The game show posted a video on Twitter showing the 79-year-old host back on set and promising “a good year” ahead. He actually started work on July 22, his birthday.

However, the “Jeopardy!” host sat down this October, with CTV News anchor Lisa La Flamme to discuss his cancer diagnoses, its remission, its heartbreaking return, and what it’s been like to become the “de facto” spokesperson for pancreatic cancer.

“I’ve lived a full life, a good life, and I’m nearing the end of that life. I know that,” Trebek said. “I’m not gonna delude myself. If it happens, it happens. Why should I be afraid of that?”

The Ottawa native said that, while he feels certain “weaknesses” in his body, he can “always suck it up when it comes time to tape the show.” There will, however, come a time when that’s no longer the case, at which point he’ll call it quits, he told La Flamme.

“We’re back on the chemo and we’ll see if the numbers go down. They can’t keep doing it forever, of course,” he explained. “They’ll have to find a new protocol, or whatever, to administer. We’ll play it by ear and keep chugging along until we either win or lose.”

He asked for our prayers before, let us keep praying for him.

You can catch the full interview with La Flamme on Youtube.

112 thoughts on “PRAY: Alex Trebek Says He’s ‘Nearing the End’ of His Life”