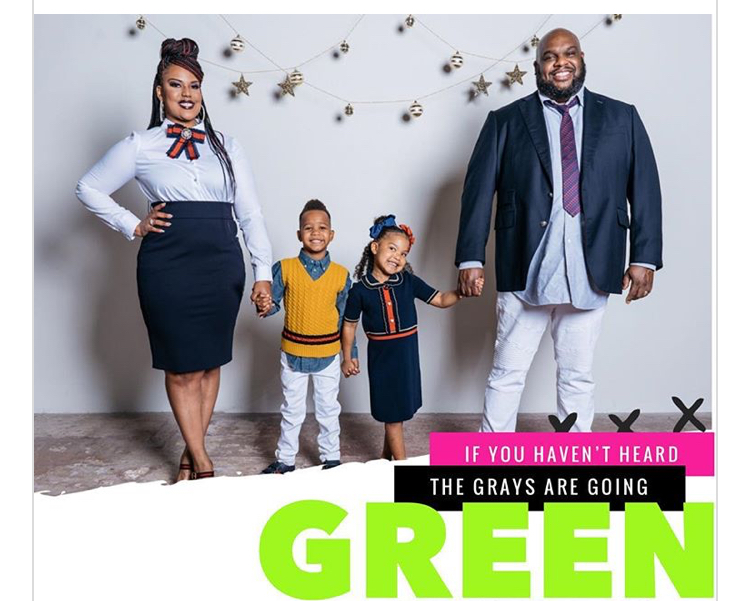 As part of the Pray It Forward campaign created by the Pray mobile app, Christians on social media are publicly announcing who they will be praying for and nominating somebody else to join the movement. Former Life Church pastor and author Scott Williams nominated Kevin Fredericks for the initiative. Fredericks is a comedian best known by the name KevOnStage and serves as head of comedy at All Def Digital.

Fredericks decided to accept the challenge and pray for Pastor John Gray who has recently been named as the new senior pastor of Redemption Church in Greenville, South Carolina as he expressed on his instagram; 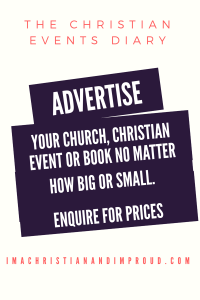 “There’s somebody that I’ve been thinking about, so I’m praying for John Gray and his family as they move to Greenville, South Carolina, to begin their own ministry. I’m a big fan of John, everything he’s done and who he is,” Fredericks said in the video posted to Instagram earlier this week. “I know it’s a huge undertaking to be a pastor, the senior leader of any ministry from one member to 10,000. So John, I’m praying for you and your family.”

For those who do not know, Pastor John Gray announced in December that he and his family will be leaving Lakewood Church to be the new senior pastor at Redemption Church in South Carolina. He posted the announcement on Instagram along with a thank you to Joel and Victoria Osteen and Lakewood Church.

“Pastors Joel and Victoria Osteen and our entire Lakewood Church family, we say we love you and are eternally grateful for all we’ve been able to watch God do over these last five years,” said Gray.

He also said farewell to the city of Houston.

“We love you! Houston we STILL have a promise,” he wrote.

Gray said he will still be at Lakewood as many Wednesdays as he can.