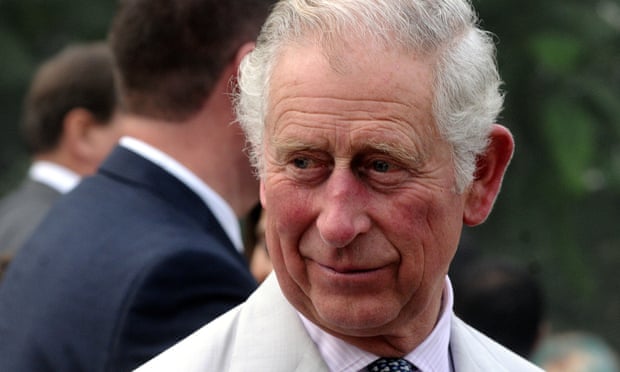 Prince Charles, the heir to the throne is  self-isolating at home in Scotland and is said to be ‘up and about’

the heir has tested positive for coronavirus and is self-isolating at his home in Scotland, Clarence House has said.

Charles, 71, is said to be “up and about” and in “good spirits” and has continued to work for the last few days.

Doctors believe the earliest he would have been contagious was on 13 March. He last saw the Queen on 12 March, following an investiture.

His last public engagement was also on 12 March. He has held private meetings since then.

Buckingham Palace said: “Her Majesty the Queen remains in good health. The Queen last saw the Prince of Wales briefly on the morning of 12 March and is following all the appropriate advice with regard to her welfare.”

It is not known whether the Queen has been tested for coronavirus.

Charles was tested on Monday after qualifying for an NHS test due to age and medical condition criteria in Aberdeenshire. He received the results on Tuesday. It is thought he was tested at Birkhall, his home on the Queen’s Balmoral estate in Aberdeenshire.

Medical advice is that it is unlikely that his condition will escalate into a more serious case. He is thought to have first displayed symptoms over the weekend.