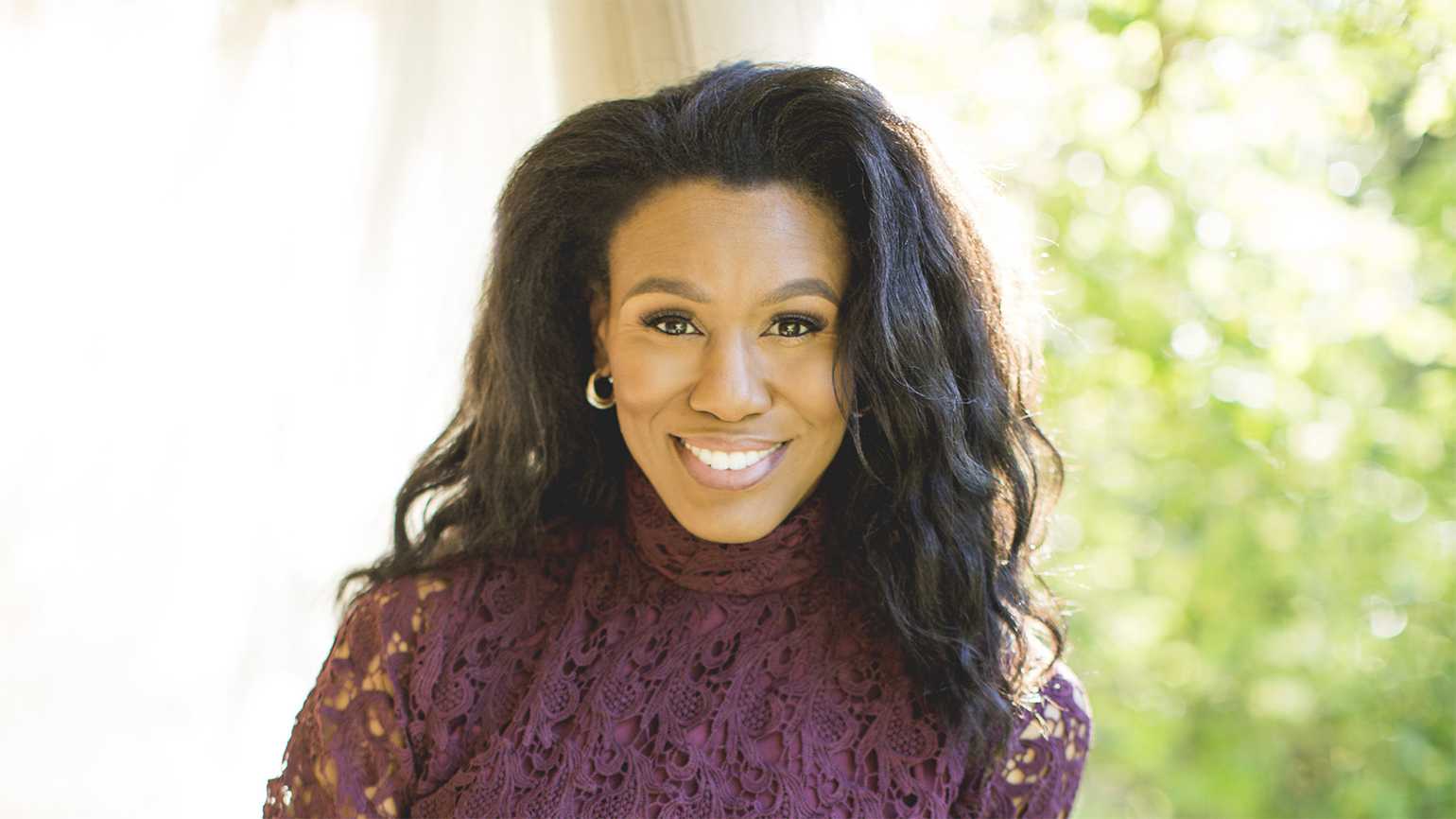 Some of our Christian leaders are turning from their faith, and although it’s sad, it’s not something that should leave us blindsided. The Bible indicates that there will be a great apostasy during the end times. The “great apostasy” is mentioned in 2 Thessalonians 2:3. The KJV calls it the “falling away,” while the NIV and ESV call it “the rebellion.” And that’s what an apostasy is: a rebellion, an abandonment of the truth. The end times will include a wholesale rejection of God’s revelation, a further “falling away” of an already fallen world.

“War Room” and “Overcomer” actress and evangelist Priscilla Shirer is warning believers against putting people on pedestals in light of a number of high-profile Christian leaders who have renounced or expressed doubts about their faith.

During an interview with Faithwire on Friday, the author, preacher, and actor said the Bible warns believers “that days will come when even our leaders will fall away, and I think we’re seeing the inklings of those times even now.”

In Matthew 24:10-11, Jesus told his followers: “Many will turn away from me and betray me and hate each other. And many false prophets will appear and will deceive many people.”

“Now is the time more than ever to fortify our spiritual backbone, to know what we believe, to be in the Word of God so that we can stand firm on truth that we actually know — not that we’ve just heard through the grapevine,” Shirer said, adding we need to be able to “defend our faith” in moments like these.

She argued that Christians need to focus on passing their faith traditions to their children and grandchildren and avoid “watering down the Gospel and the name of Jesus Christ.”

“My boldness in faith today will make an incredible difference to the reality that [my children and grandchildren] will live in tomorrow,” she said.

Shirer’s comments come after author Joshua Harris, known for his popular book “I Kissed Dating Goodbye,” which he has since denounced, said he is “not a Christian” anymore. Former Hillsong worship leader Marty Sampson has similarly distanced himself from Christianity, saying he is “genuinely losing” his faith.

Shirer cautioned against the human propensity “to glorify people and to put them up on pedestals that many of them never even asked to be on.”

“So when they fall, the fall is hard and rough on everybody,” Shirer continued. “No one is perfect except our Lord and we’ve got to take the burden off of people’s shoulders to be what only Jesus can be for us and only what the Holy Spirit can be for us.”

134 thoughts on “Priscilla Shirer on Christian Leaders Abandoning Faith: ‘The Bible Tells Us’ This Will Happen”