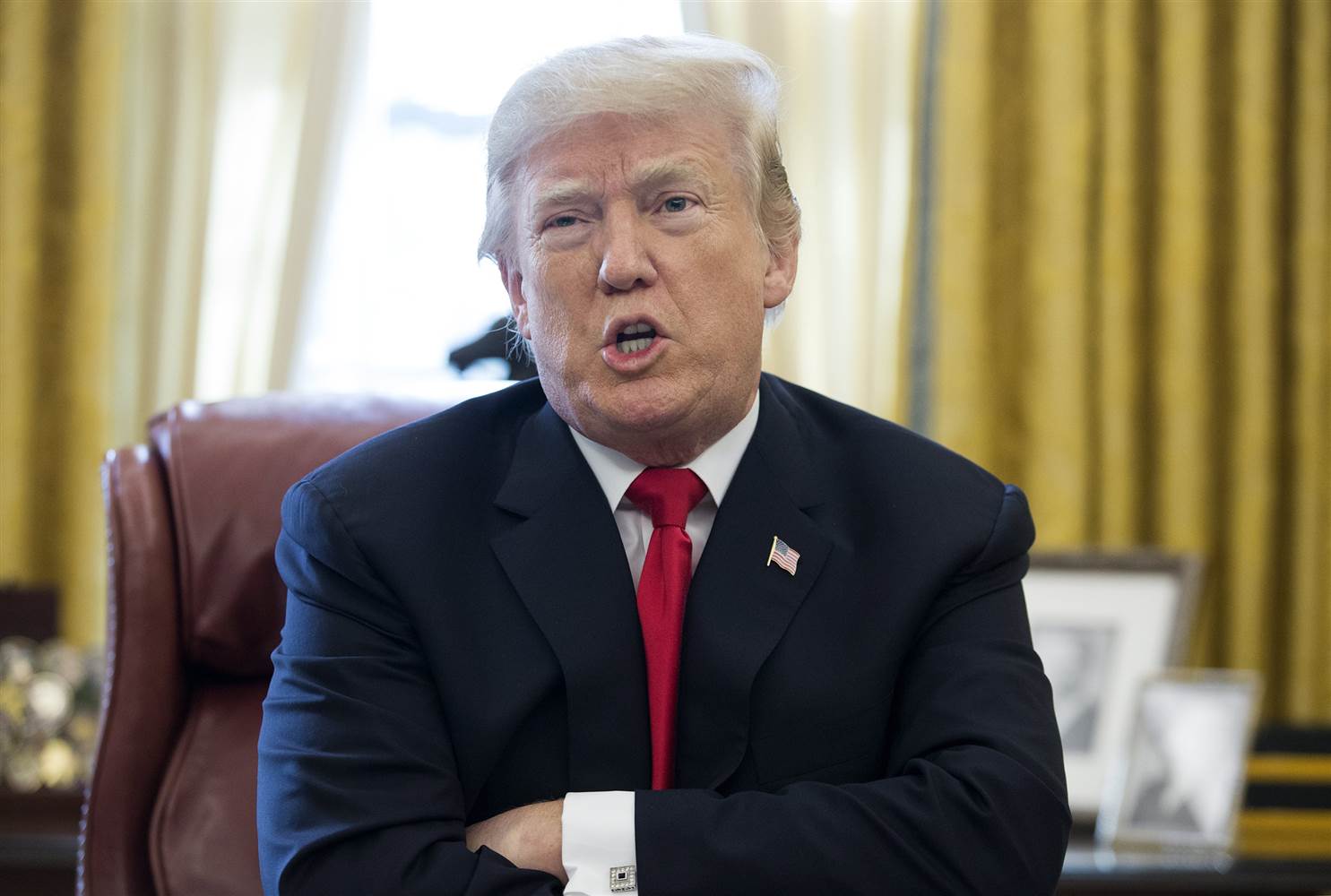 President Trump has been honoured by One of the most prominent pro-life groups in America with its annual award, declaring him the 2017 “Pro-Life Person of the Year.”

Operation Rescue said “Since Trump took office, he has accomplished more for the pro-life agenda than any other president,”. Operation Rescue is one of the most visible and effective pro-life activist groups in the whole country. Their website states that annually Operation Rescue gives its Malachi Award “to recognize individuals who sacrificially work to advance the cause of protecting the pre-born,”. Troy Newman, the groups president only had high praise for Mr. Trump, expressing that he “has proven to be the most pro-life president we have had in modern history and has backed up his pro-life rhetoric with action like no other before him.”

The National Abortion Rights Action League [NARAL] were clearly not very pleased with Operation Rescue for its decision, calling it “an anti-choice extremist group with ties to domestic terrorism,”. Despite what NARAL may say, many others online have applauded the president saying ‘Congratulations to Mr President for his Contributions to the preservation of life.’

Operation Rescue further said; “We are proud of President Trump and his bold willingness to advance the cause of life,” Newman said. “There are more battles ahead, but under the Trump administration, we can now finally see progress within our government toward restoring the sanctity of life and the protections of personhood to the pre-born.” and they also highlighted eight specific accomplishments it attributes to his presidency.