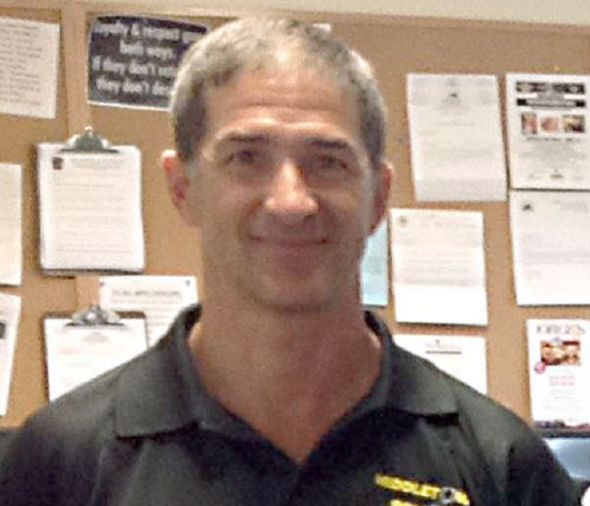 A veteran for 20-years, Mark Hovan who works with the Middletown Police Department was suspended for 10 days for allegedly attending church while on duty. He has claimed that his constitutional right to religious freedom is being “infringed upon” and therefore may sue.

Last week the borough council voted 4-1 to approve a 10-day suspension recommended by his supervisor, Chief George Mouchette, according to the Press & Journal   regardless of the fact that Patrol Officer Mark Hovan has been with the Middletown Police Department since 1998. Officer Hovan admitted that he went to service twice in uniform last month at the Seven Sorrows of the Blessed Virgin Mary Catholic Church in Middletown while on duty but was always available for calls. He also said previous police chiefs had allowed him and other officers to attend church on work time and it was never a problem.

Officer Hovan told PennLive that he is now considering taking legal action because he believes the suspension is a violation of his religious freedom. Officer Hovan who describes himself as a devout Catholic has said it was necessary for him to occasionally attend church while on duty due to shift changes and his obligation to his faith. He said he has never missed a call in all his years of service while at church and noted that it wasn’t until Mouchette arrived in the department in early January 2017 that it became a problem.

Do you think the Chief is right to suspend him? Please share your thoughts with us.

189 thoughts on “Religious Freedom Infringed as Police Officer is Suspended for Attending Church while on Duty.”