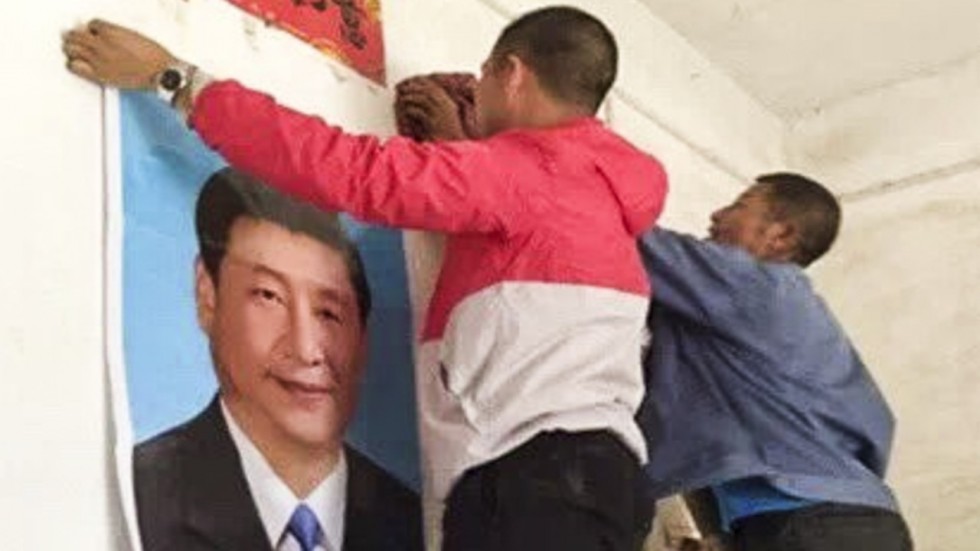 Believers in Chinese villages have allegedly been urged to replace their bibles, crosses and any other religious artefacts in their homes with posters of Communist Party leader if they want to benefit from poverty-relief efforts

It is believed around 100,000 people from this impoverished area in south-east China follow Christianity. Many residents of this rural area in China have now began to swap their posters of Jesus for portraits of President Xi Jinping as part of a local government poverty-relief programme that seeks to conform believers of Christ into believers of the party. As the local government has redoubled its efforts to alleviate poverty, many believers feel they have no choice but to take down their images of Jesus as they have allegedly been ordered to do so.

Not that having a poster of “Jesus” is important or makes anyone a better Christian than another who doesn’t. However is it not scary that they can control people’s belief by denying them basic necessities all because of their faith? It truly is amazing the amount of things we sometimes take for granted such as religious freedom and that ability to freely declare our allegiance to the Kingdom or “Christiandom” without repercussions of certain liberties being taken away from us.

I don’t know about you but we need to be prayerful now more than ever before  because this world is fast changing.

139 thoughts on “Replace pictures of Jesus with Xi Jinping or else No Poverty Relief!”