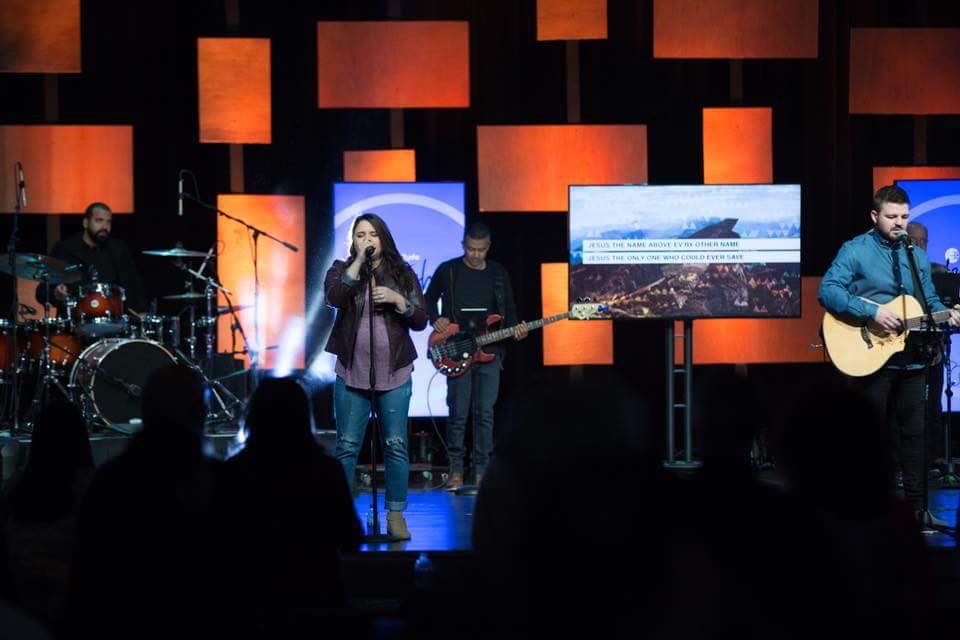 “Risen King Worship Vol.1” is the long awaited album from Risen King Alliance Church and it is out this Friday June 15th. 2018 on all digital platforms. The album took just over a year to make and believe me when I say it was worth the time and patience that has gone into producing something that can resonate with everyone but most importantly echoing the sound of heaven into the earth. As a passionate worship enthusiast myself, I am big on content, the heart, passion and purpose behind the sound. One of my favourite tracks on the album is ‘Rain on me’ (Reign).

Catching up with Anwar Sawyer, the chief producer that you should all get to know by the way, this is what he had to share about the album.

“Many of the songs were inspired by the book of Job and through out all his suffering he still praised God! It comes from a place of humility. We wrote many of these songs on our knees Praising God. Constantly always relearning that we cannot do any of these things without Him. It was a tough struggle learning this as we wrote the album and hence why it probably took longer to finish.”

I love it when the producer behind Christian music is not just a music head, but also has an actual heart for worship.

Risen King Alliance Church is also blessed to have Gabriel Tringale as its Worship Pastor and I had the opportunity and honour to catch up with him and get his thoughts on the project and it went a little like this.

ICIP: Which song/s most resonates with you on the project?

GT: “His Eyes On Me” resonates most with me because of the message and the place we were in when we first started to write that song.  I had this idea for a song about knowing God’s peace and love even in the midst of difficult times.  We just finished a series on the book of Job at church and one of the sermons I preached was centered around Job crying out to God “I don’t know where you are, I can’t see you, but I know YOU SEE ME.”  Andrew really took that message and picture and crafted the phrase “I can feel His eyes on me”.  It was beautiful.  We wrote that song in one night.  It’s been powerful for me ever since.
ICIP: What do you hope people will take away with them after listening to this project?
GT: More than anything I hope people will connect to God.  That they would see that their lives may not be perfect, that life goes haywire sometimes, but that through it all there is a God who is passionate about them and they can experience His love and relationship through every season, through every trial.
ICIP: What kind of sound can people expect?
GT: With 17 different people recorded on this project, people can expect a wide range of sounds and vocal styles.  It’s definitely on the mellow side in terms of tempo, but it isn’t rainbows and butterflies either, there’s some real grit in the lyrics and melodies. There’s a lot of passion and feeling in the vocals.  Anwar Sawyer, our producer and keyboardist, is a musical genius, he and a main writer and killer vocalist, Andrew Diaz, have brought some amazing modern pop and R&B elements into this project.
ICIP: Where can people get this record?
GT: A few singles are out already but the full album is out June 15th on all major digital platforms: iTunes, Apple Music, Spotify, Amazon Music, Google Play.  We have some content on YouTube as well and the CD will be available for purchase online very soon.
ICIP: How can people connect with you and your team?
GT: The best way to stay connected to us is to follow us on IG at @risen_king_worship or on FB @RisenKingWorship.  They can get all the latest info and some cool content that way.

It has been such an honour to get an exclusive preview of the whole album and it is a project that will absolutely bless many lives.