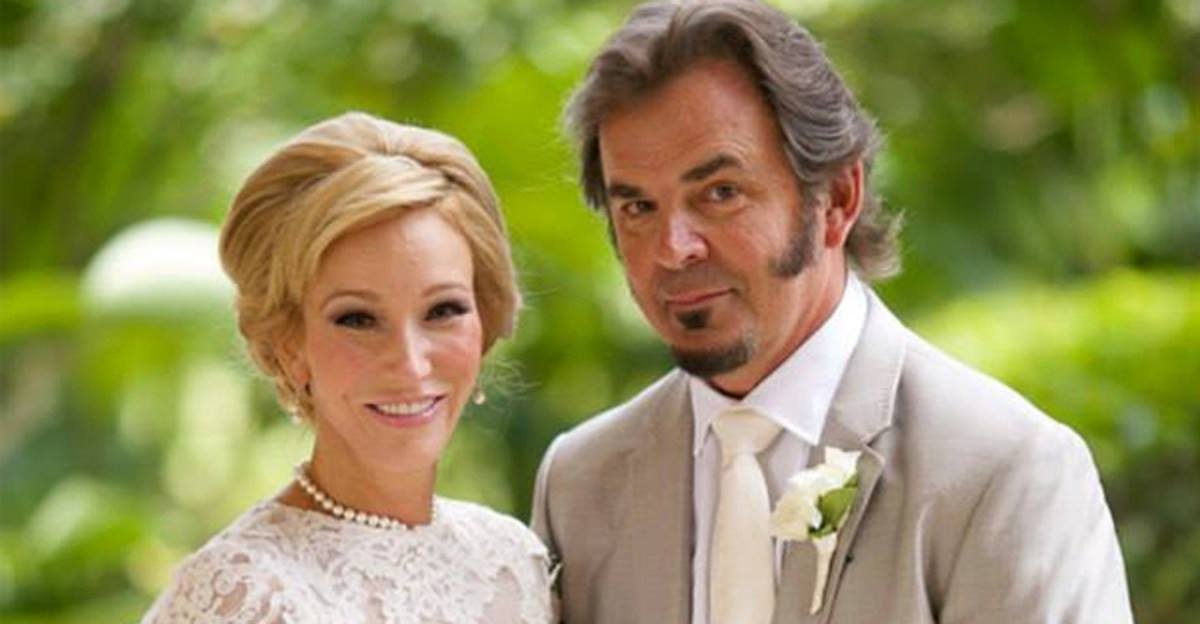 Click Here to Subscribe to Our Newsletter
Jonathan Cain the husband of Televangelist Paula White and Keyboardist and songwriter of the rock ‘n’ roll band Journey recently released his memoir, Don’t Stop Believin’: The Man, the Band, and the Song That Inspired Generations, and explains why his marriage to Paula White took his life to the next level.

In the book, Cain shares his remarkable 36-year career with one of America’s favorite rock bands as well as his early upbringing and his life currently with White.

“Standing on the stage at the Rock and Roll Hall of Fame with the band alumni [it] felt like that was the catalyst for me to actually put the right pieces together,” Cain told The Christian Post about the event that would encourage him to write his new book, Don’t Stop Believin’ named after the iconic Journey song.

For almost eight years Cain had been writing the book, but it wasn’t until that moment that he would find the structure for the memoir.

“All of a sudden it was crystal clear how it should all come together. It took that moment to really put the pieces into play for me,” he said.

The book centers around rock star’s early life, rock and roll lifestyle days, and leading up to his newfound purpose in Jesus Christ.

Cain recalled having an “outer body experience” after his first communion at age 7. He was fascinated by the priests of the Catholic Church and looked to them as his idols.

“I used to say mass with my father’s golf trophy. He had this trophy that looked like a chalice and my mother would catch me on my knees speaking in Latin with this chalice, and a blanket wrapped around my neck, which was my robe, of course,” he laughed.

Cain said his parents teased him as a child, telling him he’d become a priest one day. However, Cain became disillusioned with the Church after he survived a tragic school fire that claimed the lives of 92 of his classmates. He just couldn’t understand why God would allow that to happen to a school that was in the same vicinity as the church. Despite his having an affinity for God and Catholicism, it was that event that put him on another path.

“I was in trauma, all of us kids were. But my father declared [something] over me the next day, he said, ‘You’ve been saved for greatness. I know you consider yourself lucky to be alive but God has a purpose and I’m going to place a passion in you and I’m going to give you music,'” he recalled.

More of his story can be found in his book and also his chat with Christian post.

88 thoughts on “Rock ‘n’ Roll Hall of Famer and Televangelist Paula White’s Husband Talks Marrying Paula and How It Changed His Life.”