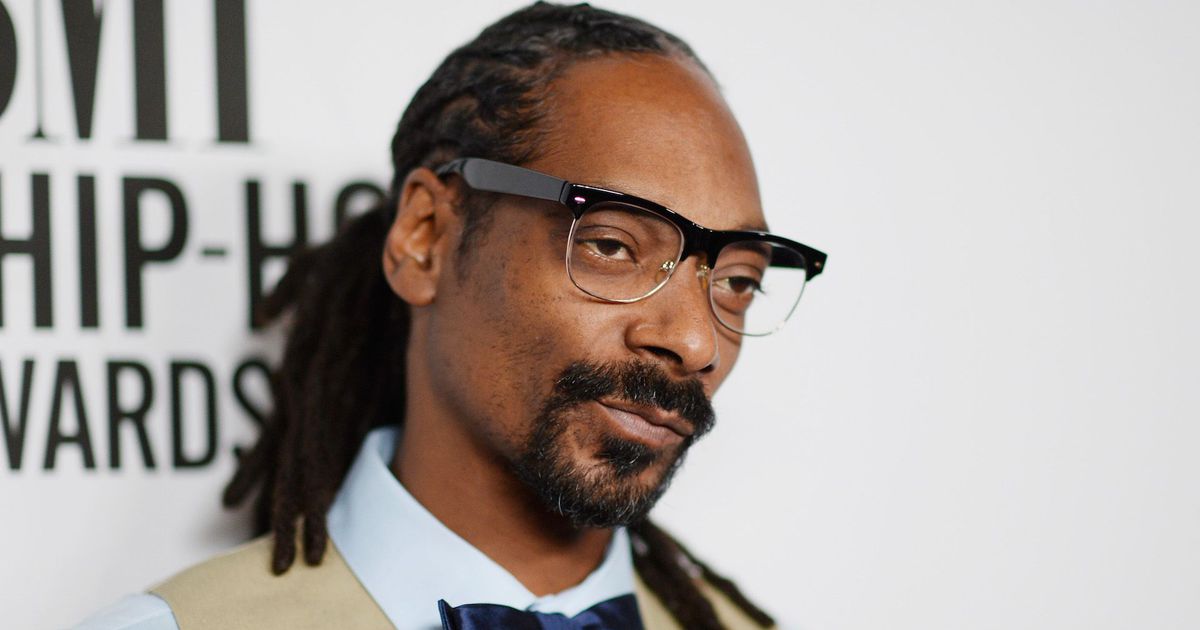 The social world has gone wild over the idea of Rapper Snoop Dogg (Snoop) real name Calvin Broadus Jnr releasing a gospel project. When gospel artist and producer Fred Hammond first announced his involvement on this new project Snoop had ventured into, it was met with mixed emotions from both the secular world and the church.

Those against the idea argued that Snoop Dogg was not qualified to be preaching to anyone through the release of this album as his actions/lifestyle do not represent the Kingdom. Not only that but many attacked gospel artist Hammond, questioning his integrity as a christian artist.

Those whoa re in favour of Snoop doing this album are arguing that none of us should judge the motive of Snoops heart as far as doing this album is concerned. They have further argued that we should be rejoicing that he is going in the right direction pointing out that it is not up to any of us to say whether Snoop is genuine or not. Even accusing fellow Christians of being the reason many stay in darkness due to our self righteous ways that make them feel rejected.

One reader who commented on this issue asked; “But shouldn’t our righteousness make sin uncomfortable that it feels it can not stay but flee out of that brother or sister so they are set free?” However this argument against Snoop recording this gospel album has caused a divide especially amongst millennial christian’s  who are saying; “Salvation is free for all, so why are we acting like its an exclusive club for certain individuals only?”

Is there a set formula on how one gets saved or accepts Jesus that causes Snoop to be disqualified as someone worthy enough to touch gospel music? Should we just be happy that he has began a journey and embrace him while we pray for him?

It is a very difficult one for a lot of people because , those against are counter-arguing that, does the bible not say “you shall know them by their fruits?” Amplifying their argument further by pointing out how the church has now become lukewarm and is ready to settle and receive anything as right and justifiable.

Whilst we believe that everyone is born a sinner and saved by grace (1 Corinthians 6:11), we also believe that accountability within the body of Christ is very important. With that said, we’d like to leave you with this Scripture Psalm 150:6 says “Let everything that has breath, praise the Lord.” So, does this exclude Snoop Dogg or does it include him too?

God knows the intent of Snoop’s heart and we can only pray for him and hope that he will change. I don’t know that we believe he is at a place where he should be ministering to others yet, but at the same time who are we to judge as the bible says “God can use anything.”