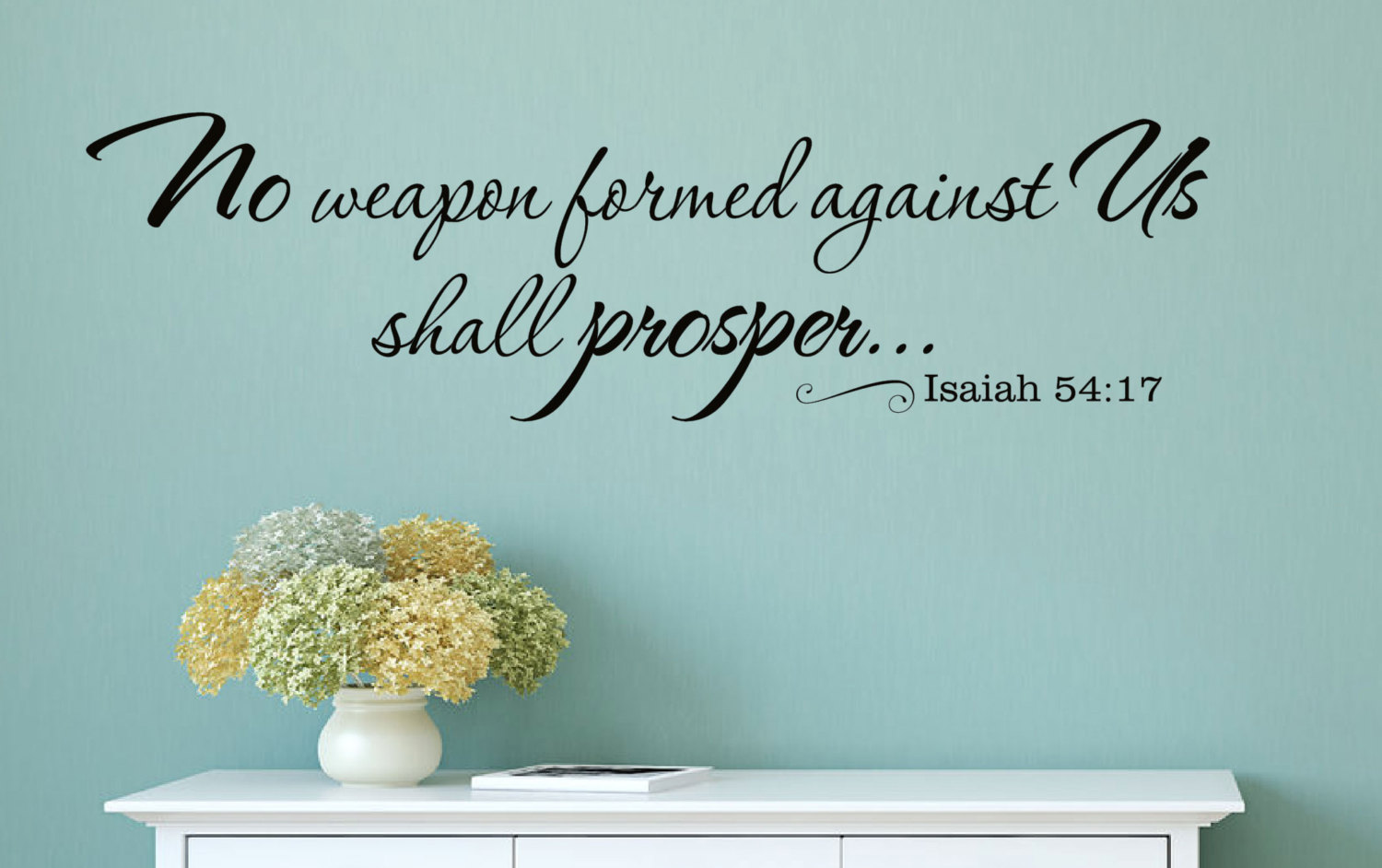 Just to recap from where we left off in part one. We were talking about how transition is not an easy process especially when stepping out by faith, because this is where many are either made or broken. When steeping out by faith and transitioning you will most likely go through the wilderness and we looked at Mephibosheth as an example. He was stuck Lodebar, a city east of the Jordan River. A city that was characterised by its barrenness, waste lands and devastation.  A city in the midst of the wilderness, a place of no pasture. No greenery. A desolate land, because it felt like he was reduced to nothing.

As was seen with Mephibosheth, before he could step into his promise and purpose, he went through a time/season of testing. We also see this with the life of Jesus in the scriptures. After He was baptised and affirmed by the Holy Spirit, Jesus was led by the Holy Spirit into the wilderness;

When we step out by faith but are thrust into the wilderness and warfare and temptation is coming from left, right and centre, discernment is very important because there are times when the enemy will come against you but not to destroy you except to build you up. Jesus taught us how to approach the wilderness/barren season, we have to rely on the word of God, which is the truth, as a weapon of warfare against the enemy.

Stepping out by faith means learning how to shut down the enemy and silencing his voice. Isaiah 54:17 reads “In that coming day no weapon formed against you will succeed. You will silence every voice raised up to accuse you.” Remember you may not choose Satan but he certainly chooses us and tries us, because his plans are to steal, kill and destroy. We can not allow the evil one to silence us, we silence him.

Stepping out by faith will mean meeting hard times but its common and nothing you can’t handle. With God on our side, who can be against us? No one.

126 thoughts on “Stepping Out By Faith – Part Two”