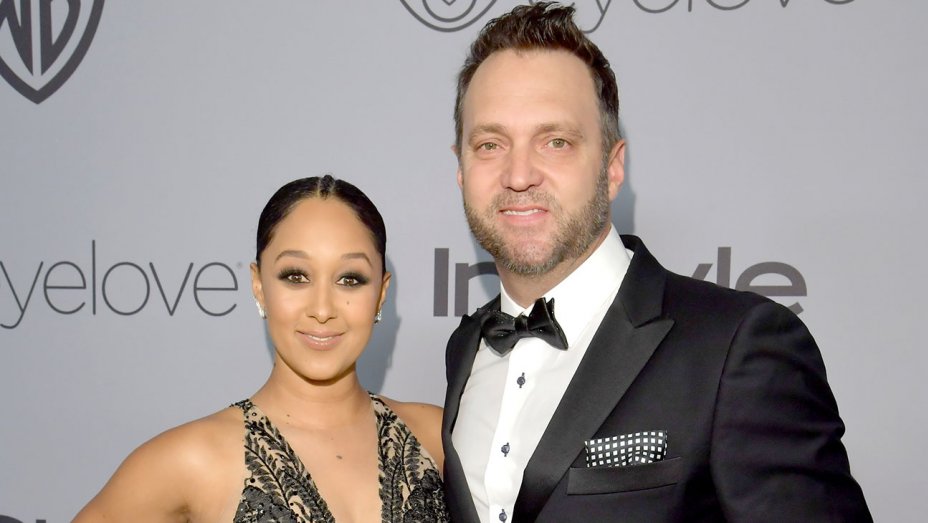 amera Mowry-Housley, actress and co-host of “The Real,” denounced “religious Christians” after hearing that actress Meagan Good is keeping her distance from the church due to the criticism she’s received for her acting roles and outfit choices.

Good’s comments concerning the judgment she’s received by the church were made during an appearance on the DL Hughley show earlier this month. Mowry-Housley compared Good’s accusers to the Pharisees Jesus slammed in the Bible.

“That’s unfortunate and unfortunately there are religious people that go to church. What I mean by that is I’m talking about the Pharisees,” Mowry-Housley said on her show last week. “When you read about the Pharisees in the Bible they just focus on the legalistic aspect of Christianity and they will find anything to judge you about. They’re so busy judging people that they don’t even see what’s wrong with them.”

The outspoken Christian then took the opportunity to preach what she believes Jesus asked of His followers, admitting that she too has been judged.

“Meagan was right, if you are going to rebuke somebody, you have to do it in love,” she said. “One of the verses that I love to think of … 1 Corinthians 13 basically says I’m going to paraphrase it, if you’ve been given heavenly gifts from the father, and you’re doing it without love that’s just a loud noise. A loud noise is annoying. A loud noise isn’t anything to be fun around.”

Mowry-Housley said she has experienced what it feels like to be judged harshly and explained how people should correct people in love instead.

“I’ve even been judged you guys and it’s not a fun feeling. Everybody has a different journey in their lives, so don’t knock the journey,” she added.

Although she supported the actress, Mowry-Housley maintained that unlike Good she would not allow religious people to keep her from communing in God’s house.

208 thoughts on “Tamera Mowry-Housley although in support of Actress Meagan Good has insisted. “I’m not going to let man stop me from going to the church that I absolutely love.””