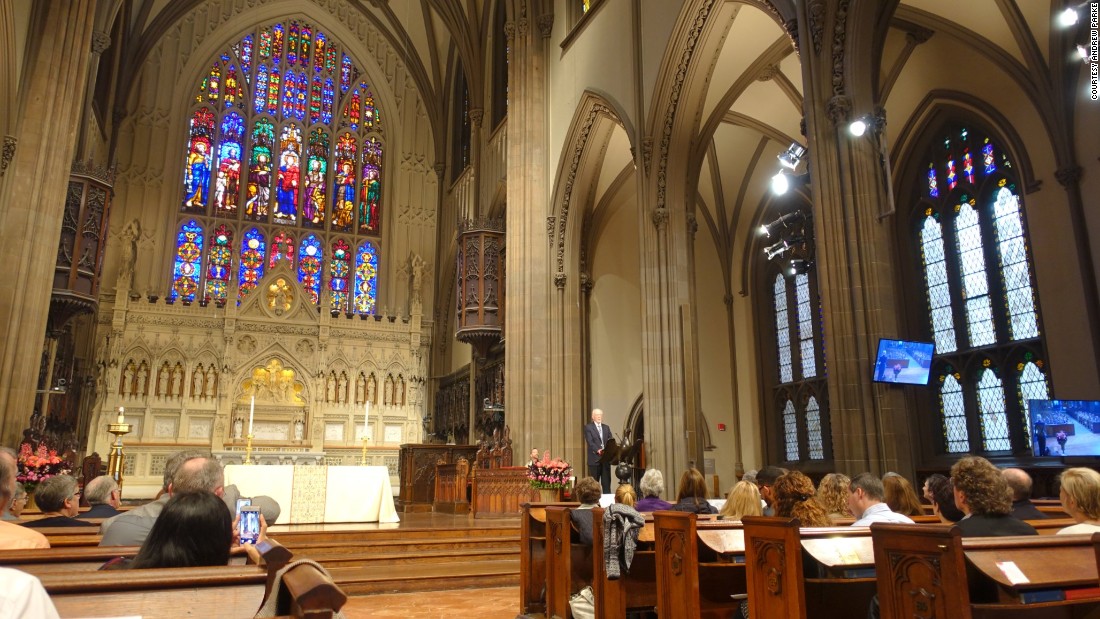 A study by Church Clarity has found none of America’s largest churches are ‘LGBTQ affirming’.

Considering that many bible believing Christians take the word of God as the final authority, many have repeatedly questioned why their stance that is guided by the bible should be questioned. In a survey we conducted last year in the other comments box, many people who took part asked why Christians should constantly conform to other beliefs.

Clearly this is a very touchy subject on both ends of the continuum. Church Clarity in their findings underlined that: none of the 100 churches looked into had ‘affirming LGBTQ+ policies’ while only 35 per cent of the churches were rated as ‘clear’ in the communication of their stance.

The also found that 54 per cent of surveyed church websites ‘obscure policy language’, while 11 per cent ‘entirely omit’ their conservative stances on LGBTQ+ policies. Church Clarity also researched race and gender of megachurch leadership too, finding that 93 per cent of US church leadership is white, and seven per cent people of colour. It noted that people of colour represent 38 per cent of the US population. Out of all the churches they researched, only one of the churches it studied was led by a female pastor, whom it noted shares leadership with her husband.

Church Clarity is quite a controversial online database and though its aims and objectives are to inform discerning church attending Christians on a given church’s policies, many are weary of it. Their work is focused and relating to informing church members about the churches they attend and views of the LGBTQ. Churches are scored on how well they communicate their stance (‘clear’/’unclear’), and classed as ‘affirming’ (of same-sex relationships) or ‘non-affirming’. Church Clarity also scrutinises other elements of church organisation, including stances on women leadership, though its focus is initially ‘on policies that directly impact LGBTQ+ people’. ‘No one should have to wonder the limits of their “welcome”,’ their website states.

153 thoughts on “The biggest US churches do not affirm ‘LGBTQ’”