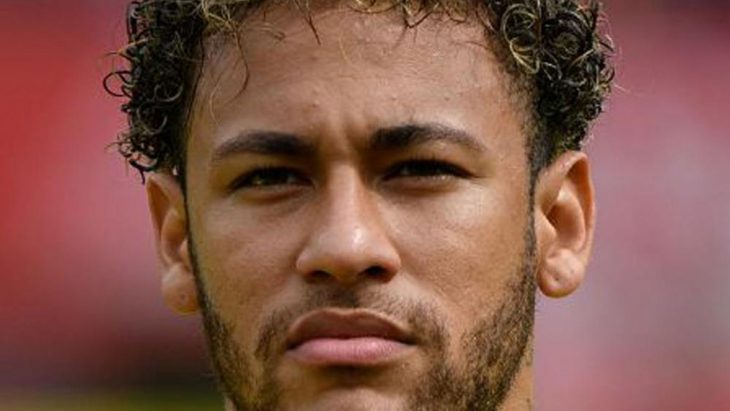 Neymar da Silva Santos Junior, is world renowned soccer star and in this world cup has helped lead his team to victory. For Neymar, his country’s win was an answer to prayer.

For those who are not in the know, Neymar is a Christian, and often passionately speaks about his faith saying: “Life only makes sense when our highest ideal is to serve Christ!” Additionally, he has sometimes worn a headband with the words “100% Jesus.”.

In 2017 the Brazilian footballer was poised to become the most expensive player in history when he joined Paris Saint Germain (PSG) from FC Barcelona for £198m (259,518,996.00 United States Dollar)

The transfer fee is more than double the current record fee of £89m which Manchester United paid Juventus for Paul Pogba the summer before.