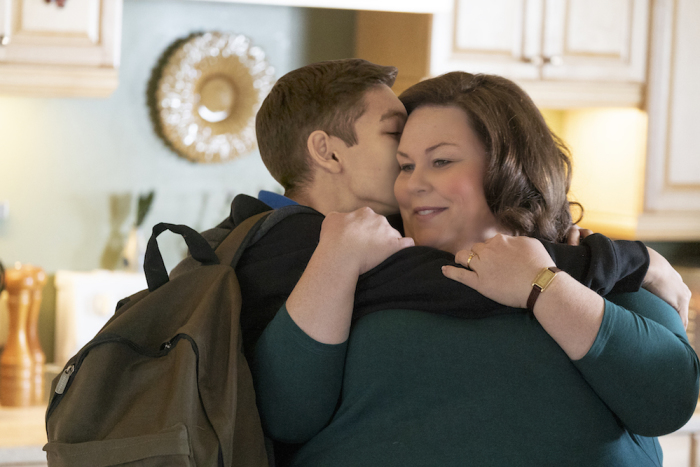 Actress Chrissy Metz, popular for her work on the hit NBC show “This Is Us” and the star of the upcoming Christian film “Breakthrough,” shared that she is unashamed about her faith in God, although it may be considered “uncool.”

“Breakthrough” tells the miraculous real-life account of Joyce and John Smith, a mother and son who rely on the power of prayer and the Holy Spirit during one of life’s most tragic moments. Metz plays the role of Joyce. Marcel Ruiz (“One Day at a Time”) portrays her son, John, who fights for his life in a hospital bed before God answers the desperate mother’s prayer.

In a recent chat with Christian Post during a set visit in Winnipeg Metz said. “I’ve had some hardships myself, obviously, not to this degree but things that were really trying. And the only thing that sort of kept me going was my faith.”

The actress acknowledged that faith goes hand and hand with surrender to God. Metz believes Joyce Smith’s prayers were answered once she gave all her cares to God.

What are you Praying and trusting God for this New Year? Share with us in the comments sections and we will stand with you in prayer.

258 thoughts on “‘This Is Us’ star Chrissy Metz is unapologetic about her faith; doesn’t care if it’s ‘uncool’”