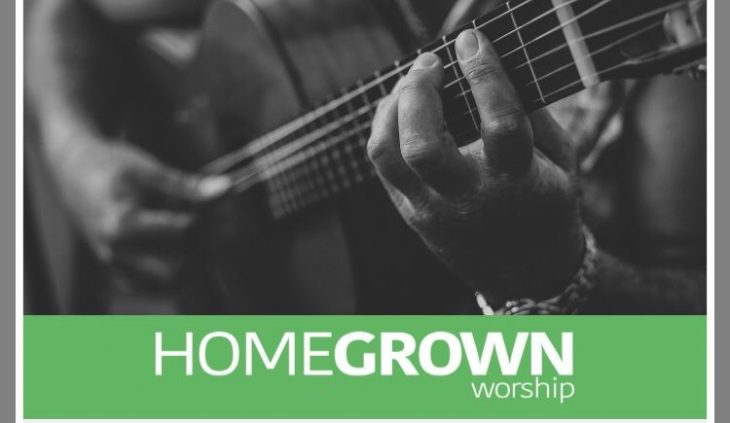 There’s something about gospel music that just lifts the soul and makes your spirit leap with joy… and that’s why Michael Davis’ debut release with Homegrown Worship will have the parishioners dancing down the aisles and the priests dancing behind the pulpit this Sunday!

‘His Name Is Jesus’ is contemporary gospel at it’s best. Noodling pianos played by Michael’s slick fingers, the tight finger-licks of an acoustic guitar, and classic vocal choirs that give gospel music its trademark sound come together in a festival of praise; the horns are the cherry on top!

Michael has the ability to write catchy, hook driven gospel music that is straight to the point, yet delivering many intricacies for hearers of his music to dig for further gold upon each listen.

Introducing Michael Davis the man behind the music!

An experienced musician with many years in both Gospel and Contemporary Christian Music, Michael Davis from Birmingham, UK, feels the time is right to step out and share his musical passion with a wider audience.

Michael recalls his introduction to music – Andre Crouch ‘Live in London’ as having a significant impact on his own musical journey. He spent his formative years in a black-majority church, honing his craft on an upright piano. This developed into several years of playing music with many prominent singers and musicians in gospel music.

During those years Michael developed an interest in songwriting, where he was privileged to have some of his songs sung by a 250-strong gospel choir at a national church event, as well as having one off his songs featured on a BBC Radio 2  programme – Gospel Train.

Outside of his musical involvement in church, Michael has had the privilege of co-writing several songs with Penny Lyons for the Out of The Ashes ‘Fears, Secrets and Lies’ album, released in 2016.

THE STORY BEHIND ‘HIS NAME IS JESUS’

So… who is this Jesus bloke?

The description ‘Jack of all trades – master of none’ implies it is difficult, if not impossible, to be good at everything, or many things.

Jesus is the one person who bucks that philosophy. He came with purpose and lived up to every aspect of His mission. He came in human flesh and skin, lived an exemplary life, died for the sins of the world and is seated in the heavenlies.

So much is ascribed to Him, which He is totally worthy of. So, why not express this in song – He is to be praised – because He did a great job! I’d call Him a master of everything He does!