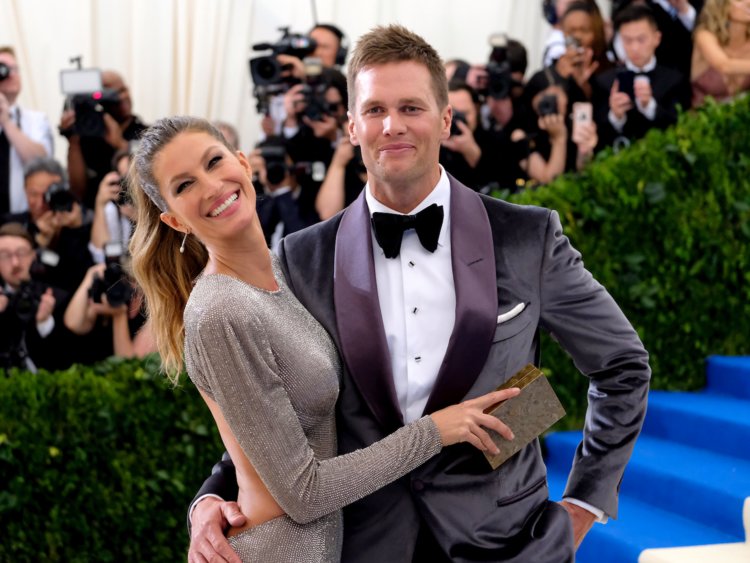 While getting his playoff beard shaved off during a recent charity event, Super Bowl-winning quarterback Tom Brady jokingly detailed how his wife, Gisele Bundchen, is a “good witch” and uses superstitious rituals in an attempt to help him win.

The comments have had some accusing Brady and his wife of practicing “witchcraft.”

While leaning in a barber’s chair at Gillette’s World Shaving Headquarters in South Boston, the six-time Super Bowl winner was asked if he had any superstitions going into the New England Patriots recent Super Bowl against the Los Angeles Rams.

The answer Brady provided was a more detailed answer than some might have expected.

“You know, I’ve learned a lot from my wife over the years,” Brady responded, according to a video from CBS Boston. “She’s so about the power of intention and believing things that are really going to happen.”

The 41-year-old explained that his Brazilian supermodel wife, whom he wedded in 2009, “always makes a little altar for me at the game.”

“Cause she just wills it so much. So she put together a little altar for me that I could bring, with pictures of my kids,” He explained. “And I have these little special stones, and healing stones, and protection stones, that she has me wear a necklace.”

Brady further explained that he takes “drops” that his wife makes and then says a little “mantra.”

“I stopped questioning her a long time ago,” Brady assured. “It works.”

Having won three Super Bowls since 2015 at older ages, Brady said he has learned to “just shut up and listen” to his wife.