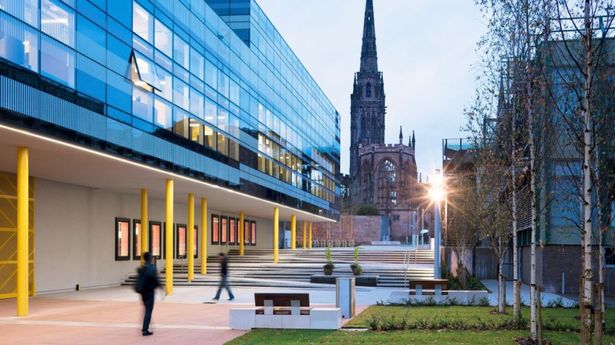 Universities are being urged to change the way they treat religion.

Academics at the universities of Coventry and Sheffield Hallam say lecturers should not treat religion as a threat or minority interest but as an essential part of teaching and debate on campus.

In a new book, Coventry’s Dr Kristin Aune and Hallam’s Professor Jacqueline Stevenson suggest that while religion is often ignored or treated with suspicions, universities and students can actually benefit from giving it a respected place in every classroom discussion.

Their book, ‘Religion and Higher Education in Europe and North America’, argues that students actually have a large interest in religion and it’s wrong to characterise universities as secular.

It recommends universities introduce religious literacy training for staff and bring in religious perspectives in lectures and seminars.

Dr Aune from Coventry University’s Centre for Trust, Peace and Social Relations, said: “Religion is present and active on campuses throughout the world, so universities have a great deal to gain by adopting a new faith-friendly approach which embraces religion’s many and varied perspectives for inclusion in debates and discussion, rather than risk marginalising it and making it hide in prayer rooms and religious societies.”