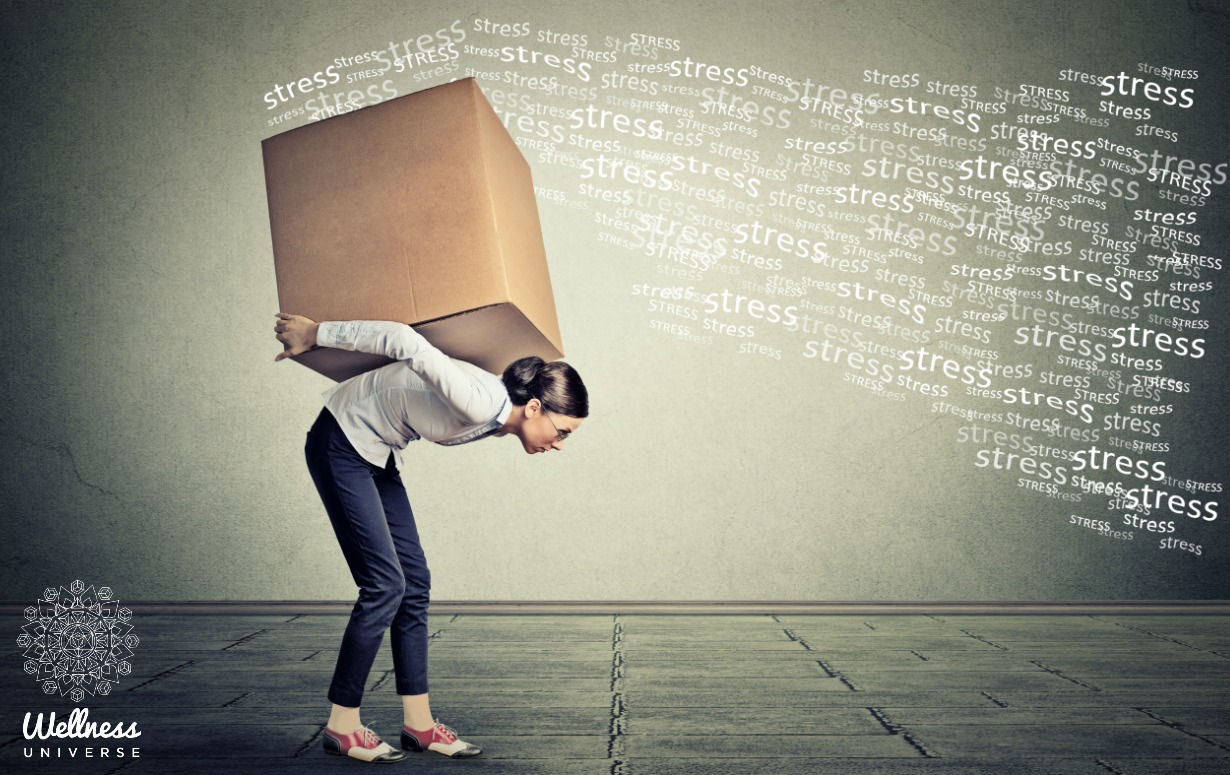 DEVOTIONS
I'm a Christian and I'm Proud 128 Comments Christian Blog, Christian Lifestyle, Transformation, What Are You Carrying
Envy is not a good thing at all because it can cause you to become bitter and that can make you rotten inside. Envy comes in when we feel we have a right to something that someone else has and we feel they shouldn’t have it at all. Envy has led people to steal or kill to make sure the thing they wanted was not enjoyed by someone else. When you compare yourself to others and decide that you don’t measure up, you can easily fall into envy. Comparison is the thief of joy and many other good things.
Once upon a time, an elephant and dog became pregnant at same time. Three months down the line the dog gave birth to six puppies. Six months later the dog was pregnant again, and nine months later it gave birth to another dozen puppies. The pattern continued. On the eighteenth month the dog approached the elephant questioning, “Are you sure that you are pregnant? We became pregnant on the same date, I have given birth three times to a dozen puppies and they are now grown to become big dogs, yet you are still pregnant. What’s going on?”. The elephant replied, “There is something I want you to understand. What I am carrying is not a puppy but an elephant. I only give birth to one in two years. When my baby hits the ground, the earth feels it. When my baby crosses the road, human beings stop and watch in admiration, what I carry draws attention. So what I’m carrying is mighty and great.”.
May the story of the elephant serve as a reminder that you should not compare your journey to other people’s, because delay is not denial. Don’t lose faith when you see others receive answers to their prayers instantly. Don’t be envious of other people’s testimony. If you haven’t received your own blessings, don’t despair. Say to yourself “My time is coming, and when it hits the surface of the earth, people shall yield in admiration.”
Last but most importantly, always remember to pray for others to succeed and breakthrough, just as much as you want to see breakthrough and success in your life.
FOLLOW US ON:

128 thoughts on “What are you carrying?”