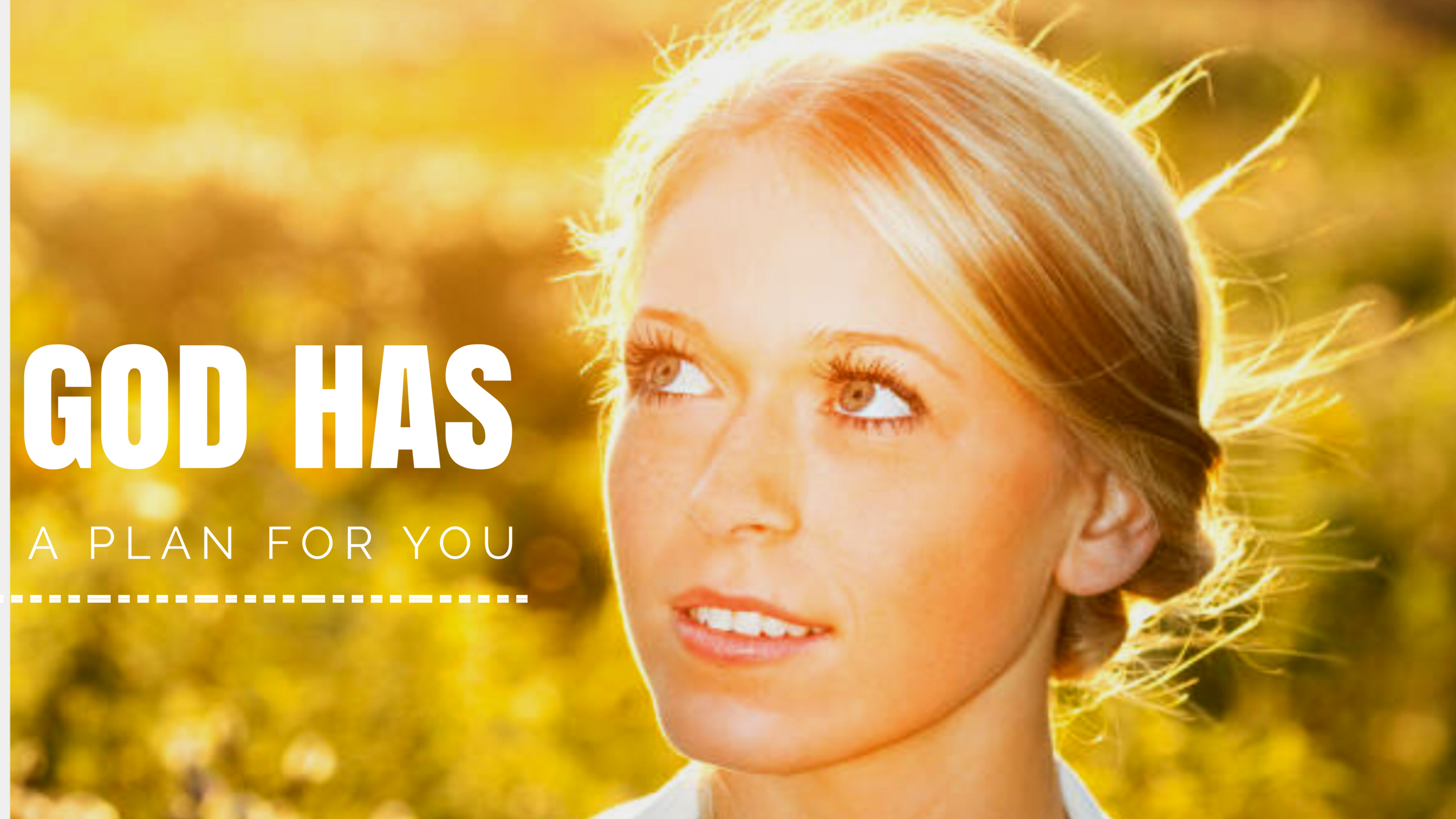 It’s time to come clean with you all – or maybe, it’s more about being honest with myself – I am a singer of only moderate talent.

Also, whilst in the general run of things I’m fairly intelligent – when I speak, I regularly make more noise than sense. And my ability to work hard enough to fill in for my own shortcomings is unquestionably lacking. But, in spite of our copious shortcomings, I’m delighted to say, that God is using me as part of His plan.

So, How many times have you felt – there’s sometimes no other word for it – useless?

How many times have you felt, in a given situation, that you can see what needs to be done, but you aren’t the man, or woman to do it?

How often have you looked in a mirror and seen someone of limited abilities, who’s too old, or too young; too feminine or too masculine; too black or too white; too privileged or too poor; too smart or too stupid? How often have you allowed yourself to believe that you’re not the right person for the job?

The Bible is littered with examples of heroes who, according to the world’s values, would have been better to stay at home and keep their heads down; David, Ezekiel, Moses, Jonah, The Disciples of Jesus, Paul, to list but a very few – they all had plenty of reasons to make their excuses and shuffle off to the pub.

Well, strangely enough, rather than talk about all those heroes of the Old Testament who wanted to ‘leg it’ in the face of God’s commission, I find my attention drawn to the story of the widow’s mite. We can find it in Mark Ch.12 and Luke Ch.24. Jesus saw a poor, largely unnoticed widow, who came into the temple, and put two tiny coins into the collection. He pointed out to His disciples that she’d just given more than anyone else had, because she had given everything she had; regardless of how small it was, she felt it was worth making the trip to the temple and putting it in. She had given her whole livelihood.

Now, I’m sorry, but this is where I get really excited, because I’ve spent my whole life thinking that all this passage is about is money. Now, I realise that it’s also about me, and my limited abilities, as well as me and my money.

Yes! Jesus loves us to be generous with our money, I don’t want to belittle the importance of financial giving. But Jesus is also saying so much more. He is telling us that when we give everything we have, in every sense of the word, he sees. And loves us for it. And will honour us.

So, all those times that the devil is telling us that we’re not good enough, and we might as well not bother; because we’re too weak, or too stupid, or too poor, or too old, or too young, or we’re the wrong sex, or the wrong race… we need to think about our poor widow with her mites, and ask ourselves ‘what does Jesus say?’ Did He remark that it’s all very nice, but she probably shouldn’t have bothered? Did He make sage remarks about it being the thought that counts? Did He observe that she’d have been better to stay at home and watch Coronation Street? I don’t think so.

So, when you hear that ‘don’t bother’ voice in your head, listen more carefully; because there will also be another voice, one we need to learn to listen to, we need to learn to hear our Father God saying ‘don’t listen to him, listen to Me! Get in there! There’s stuff that needs doing and I will equip you!’

On those occasions when we are prepared to give it a shot, we find that God turns up, in spades. When we are prepared to put our heads up above the parapet and hand over our little bit; when we act according to His will, and give Him all that we are, no matter how small, or puny, or lame, or damaged, or uncool we might feel, He will fill in the gaps for us.

When we sing the notes, God produces a masterpiece. When we pick out the tune with one hand on the piano, God brings in the orchestra. If we are prepared to take tiny little steps of faith, God gives us seven league boots.

All He needs is our faith – and he’ll do the rest.

Penny Lyon
Visit Penny’s inspirational insights at pennylyon.com
Alongside her husband Kevin, Penny is the lead singer with Out Of The Ashes, a gospel/jazz/blues band based in Gloucestershire, England committed to Christian ministry and mission. Connect with them via facebook.com/outoftheashesmusic