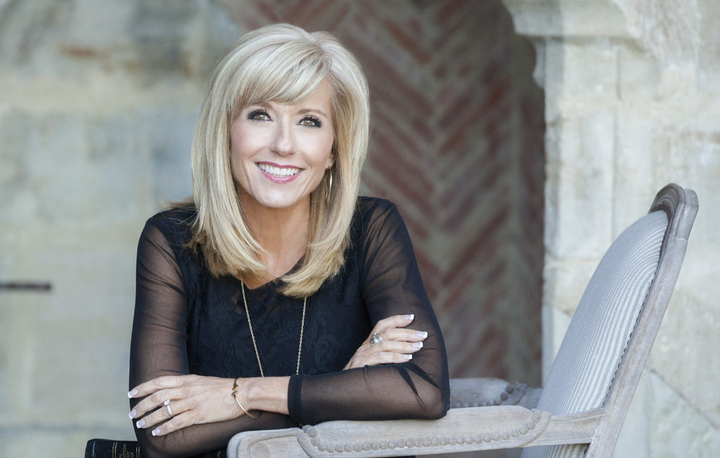 WHY WOULD ANYONE REPORT WHEN THERE IS A BLAME CULTURE?

Evangelist Beth Moore has joined the chorus of women explaining on social media why they didn’t initially report the sex abuse they suffered.

While the social media hashtag #WhyIDidntReport took off in the wake of accusations of attempted rape against Supreme Court nominee Brett Kavanaugh, and a tweet by President Donald Trump, arguing that the accuser, Professor Christine Blasey Ford, would have reported her abuse if it really happened.

“I have no doubt that, if the attack on Dr. Ford was as bad as she says, charges would have been immediately filed with local Law Enforcement Authorities by either her or her loving parents. I ask that she bring those filings forward so that we can learn date, time, and place!” he tweeted Friday.

Moore insisted that she is not making a comment about the Kavanaugh allegations, but is supporting victims.

“He lived in my house. #whyididntreport,” Moore tweeted on Friday.

I’m a Christian and I’m Proud